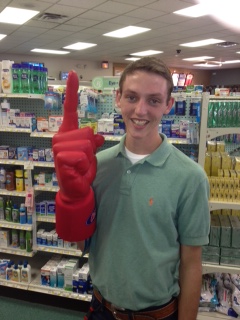 Spencer is ready to start at Ole Miss as soon as I can throw him out of the house. Spencer feels like the Rebels are ready to make a run at #1 this year or he is studying to be a proctologist. School is just about to start. Good Luck Spencer!

The Bridge From Hell

I want you to know that I was working on the gate and did not have a hand in the screwed up repair of the old wooden bridge leading into our property. I did mange to catch the last few minutes as Paul and Mark staggered off the bridge bragging about what a great job they did. It was totally FUBAR, but those two went back to the camp to have milk and cookies and refused to fix it correctly. Here is that hard worker, Paul the construction worker, at his finest. 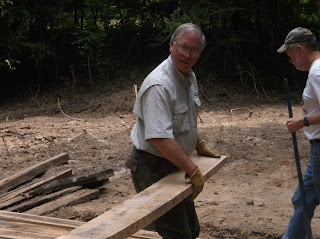 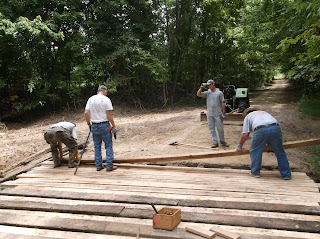 I am just sorry we did not get to sell tickets.
Posted by Editor at 2:35 PM 1 comment:

Friday morning came early and Trent was up sharpening the edge of his mashie before daylight. It was going to be a tough and bloody day on the golf fields of Water Valley.
Tee off was 10 AM and everyone was there and ready with their game faces on as our starter (Bebo) screamed GO!. The teams smacked their balls into the fairway and the game began.
As the song goes, "when the cutting was done, the only thing that wasn't bloody was the soles of Bebo's feet. I mean there was a rat killing of monumental proportions as the heroes Rex, Kent, Betty and Jay waxed the floor with those losers. We are the CHAMPIONS! 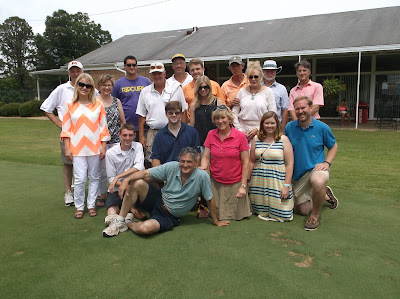 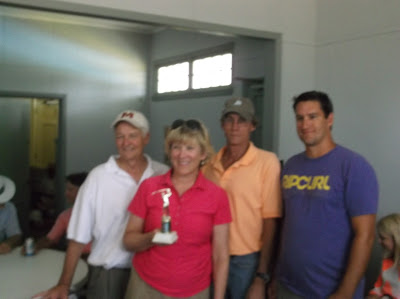 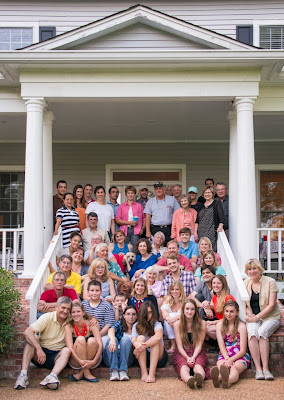 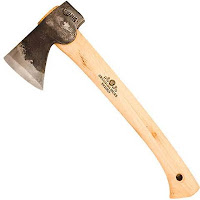 The day started early at my Aunt's house with our skeet shoot. My Aunt Maralyn finished 2nd but to her credit, a chimney sweep did swoop down just as I shouted "Pull!" She got the bird but not the skeet. She felt bad, but Good Grief, she is 90.
After that we had the usual events, sword fighting in which the young Bullions did well, Archery which we dominated, 400 meter target shooting, staves, hand to hand combat and hatchet throwing which my brother James won. Of course he is the only one of us to ac
tually have to kill a bear with a hatchet so.. understandable.
Then there was the deer roping which if you don't know is not some easy event. The winner is usually the one that doesn't end up in the hospital for a couple of hours. There was rock climbing, knife throwing, and a 5 mile run with full packs (my Aunt finished 7th, she is 90 you know). One of the fun events is a full out Dirt Clod War where sides are chosen and forts defended. I think it was a draw but my head still hurts.
That afternoon a full feast of great food with plenty of desserts for the ones that could still walk.
Later we topped the night off by going to the fireworks at Ole Miss. Another great family 4th of July for the Howell Clan.
Posted by Editor at 12:46 PM No comments: