Posted by Editor at 1:47 PM No comments:

The Parthenon of Nashville

Another thing we did on our trip to Nashville, was to visit the Original Parthenon of Nashville, which is the center of Greek culture in the world. It was amazing! Gigantic! Colossal!
Many famous people have visited here including Percy Jackson the famous Olympian.
Do not be fooled by that pile of rocks in Athens, Greece.
This is the original as everyone knows.
PS They do not allow human sacrifice there anymore which was disheartening. 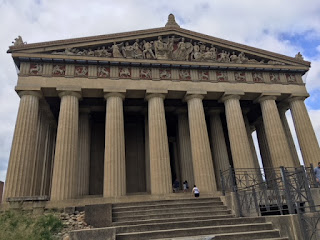 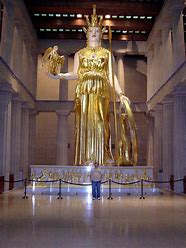 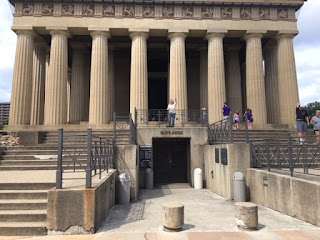 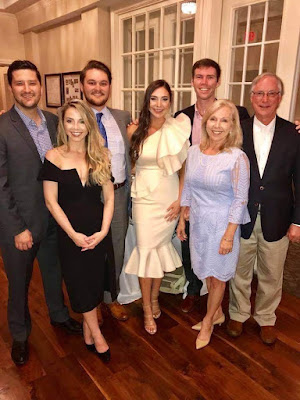 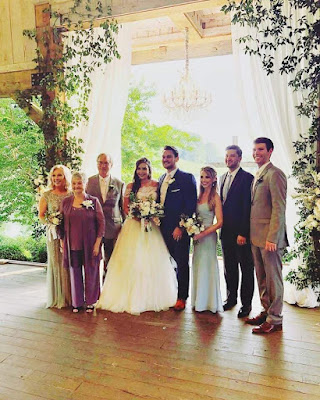 Posted by Editor at 3:13 PM No comments:

A Wedding of Nashville Cats

Yes, we all went to the big wedding of Haley and Alex and had a great time, despite being lost on the Natchez Trace and ending up in Godforsaken, Alabama. We stayed in Franklin, TN and relaxed before the festivities started and then braced ourselves for the party weekend.
A nice rehearsal dinner at a very fancy country club started it and everyone we met was charming, nice and went out of their way to be nice to us. We had a meal, drinks and watched the couple who seemed to glow with all the beautiful arrangements around them.
None of our group was arrested or thrown out the whole night so it was a major success, even though after listening to Paul drone on and on I thought I might be losing my hearing.
The next day was the wedding but we made it to the Country Music Hall of Fame early on and then went to a big event center outside Nashville for the wedding and reception.
Haley looked beautiful, She cried, Alex cried, I almost got stung by a wasp, Wanda cried. Paul was quiet for once. A beautiful service, they were married! and the party started with a few hundred guests. A sit down dinner, then the music started and the drinks flowed. It was great until Mr. Tightwad cut us off at 10:30. There was still whiskey left!
I have made this short but it truly was great. The rehearsal dinner, the wedding, the party, the whole atmosphere and all of Alex's friends and family were super nice.
Congratulations to Alex and Haley Boyd on your new life together. See you at camp!
Posted by Editor at 8:53 AM 1 comment:

Another Howell Open, another trophy on my desk. I'm running out of room. Julyy 1 the Howell Open was played and the winners were the team of Steven Hill, John Bullion, Ellis (he only has one name), and your friendly neighborhood golf pro and blogger, Rex Howell 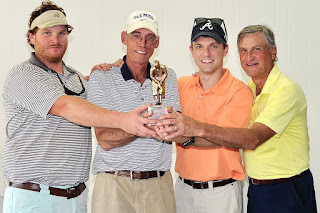 2nd place went to Mr. Silver himself (Bebo Howell)and his daughter Leslie Howell along with Trent Howell and Larry Trent  (a miracle) 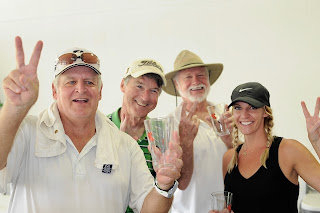 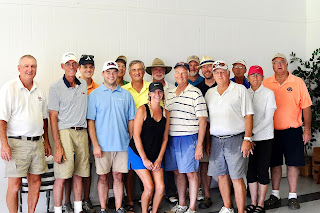 Here is a pic of all the players. We had a great time and hope you will join us next year.

Posted by Editor at 5:35 PM No comments: